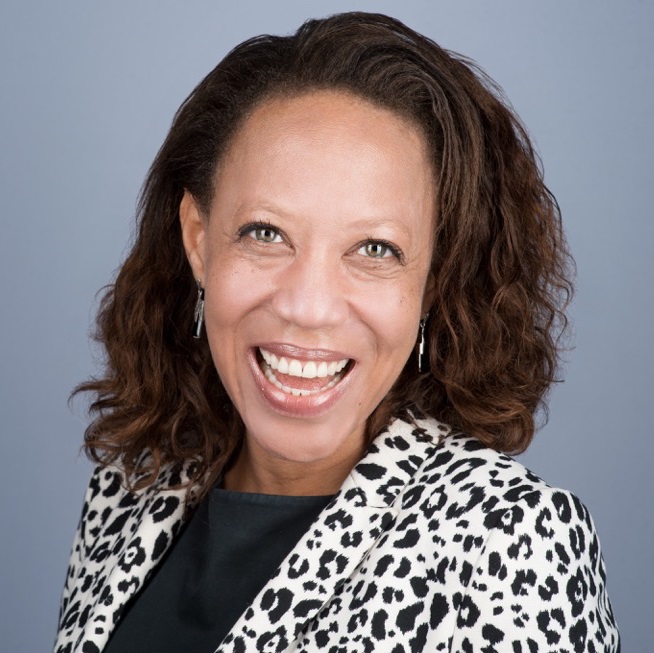 Jenny Garrett is an Award Winning Coach, Speaker and Trainer with over 12 years’ experience of running her business. She is a Freeman of the Guild of Entrepreneurs – City of London and was listed in Brummell Magazines Top 30 City Innovators 2016

Jenny comes from humble beginnings, starting life in a council estate in North West London, brought up by a teenage Mum with the odds stacked against them.  She left school at 18 with A Levels, I wanted to go to art school but couldn’t get a funding so entered the workplace.  She is a determined person committed to learning, and so went on to continue her studies part-time in the evening, alongside work and later work and family. She now has a BA (Hons) in Business, PG Cert in Coaching and MA In Management Learning & Leadership.

She worked in Retail and then Marketing, holding down full time roles alongside a weekend job for 5 years, as well as studying to achieve her career goals and buy her first flat.  Eventually working her way up to Director of Marketing & Communication at a leading Business School.  After discovering coaching, she went down to part-time in her role and started to build her business.  Within a year, she had left my career in Marketing to pursue freelance one to one coaching, her work quickly grew from word of mouth and this progressed to delivering coaching programmes and facilitating training.

Jenny has written an Amazon Bestselling Book ‘Rocking Your Role’, on the taboo subject of female breadwinners.

She has reached an audience of over 30,000 through her speaking engagements, including two TEDx Talks, and coached individuals all over the globe from Australia, to Botswana, the US, Mexico, Spain and the UK, with over 4,000 coaching hours under her belt.

Jenny gives back through her social enterprise Rocking Ur Teens.

Her most recent clients include MasterCard, EY, the NHS and the National Union of Students (NUS).

Jenny is a regular commentator on Sky News and LBC radio, and has been featured on BBC Radio 4 Woman’s Hour, BBC Radio London  & The Telegraph amongst many others.

Jenny’s work is characterised by having depth, personalisation and meaning, or some would say ‘soul’. One client described Jenny as a ‘yoga stretch for the career!’

Find out more about Jenny’s coaching, events, retreats and programmes at www.jennygarrett.global