Paula Dragomir, owner Dragomir Consult – The judicial reorganization of the society during the pandemic 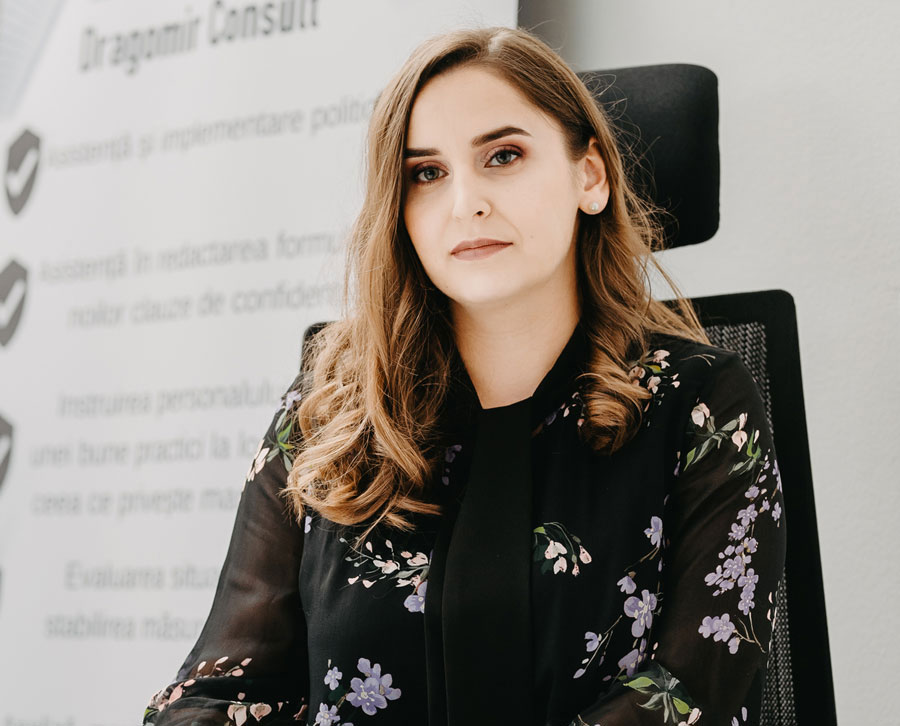 Home »
Paula Dragomir, owner Dragomir Consult – The judicial reorganization of the society during the pandemic

In the field of justice, the activity has been restricted to the judgment of urgent cases, and the prescriptions and deadlines of any kind do not start to flow, or if they have started to run, they are suspended during the entire state of emergency.

According to these lists, insolvency litigations are not considered as “urgent causes”, except for the requests based on art. 66 paragraph (11) of Law no. 85/2014, respectively the requests for provisional suspension of the forced execution procedures of the debtor’s assets until the decision on the request to open the insolvency procedure is delivered.

In this context, the following problem arises: what happens in the situation where, prior to the legal suspension determined by the state of emergency, a plan for judicial reorganization of the company subject to insolvency was approved and confirmed? Will this plan be affected and what are the remedies available to the debtor company?

First of all, even if the courts have ordered the measure to suspend the case, according to art. 42 paragraph (6) of the Decree no. 195/2020, we consider that this is not equivalent to a legal suspension of the entire insolvency procedure. Only the court activity is suspended, without this impeding the carrying out of various procedural acts (for example, convening creditors’ meetings / committees, preparing the situations regarding the expenses incurred for the smooth running of the activity, in the phase of judicial reorganization which is subject to the committee’s approval. creditors, etc.), of course, provided that the special legal provisions adopted by the authorities are respected, in order to stop the spread of COVID-19 virus.

Therefore, we consider that the execution of the judicial reorganization plan, approved and confirmed in advance, continues, the debtor being held to respect the plan and to pay the amounts stipulated in the program of payment of the debts, at the moment there being no contrary legal regulations (which to postpone or suspend such obligations during the period of emergency).

Secondly, in practice there are already situations in which some insolvency practitioners refuse to draw up procedural documents, specific to the reorganization phase, on the grounds that the case has been suspended by the court during the state of emergency.

We consider that this point of view is not correct and that such a way of interpretation will lead to the prejudice of the rights of the creditors and the interests of the debtor.

In such cases, a request may be made requesting the court to ascertain that the insolvency practitioner has failed to fulfill his duties, with the consequence of his amendment, pursuant to art. 60 paragraph (2) of Law no. 85/2014, attracting its liability for the damages created, according to art. 60 paragraph (3) of the Insolvency Law or even its replacement, according to art. 57 paragraph (4) of Law no. 85/2014. Of course, however, this request will not be resolved until the case is brought back.

At the same time, however, precisely because the court has suspended the judicial procedure during the state of emergency, the execution of the procedural documents by the insolvent practitioner must be carried out, during this period, with caution and rigor precisely because the exercise of the control of the court will take place only at the end of the suspension of law, and in case of their termination by the syndic judge there is the risk that the legal effects produced will be difficult or even impossible to remove.

Thirdly, in order for companies under judicial reorganization to be able to continue the payments provided for in the reorganization plan, they must obtain the income that allows them to do so.

The measures taken by the authorities to stop the spread of the virus already have a major impact on the economic environment. Under the conditions in which companies in full working order, which were not in a state of insolvency, are vulnerable, the more it is expected that the insolvent companies will face difficulties of such nature as to endanger the continuation of the reorganization plan and to determine the entry their bankruptcy.

How could this be avoided and how could the reorganization plan be saved?

On the one hand, one can resort to obtaining the fiscal and budgetary benefits granted by the authorities, such as those regulated by GEO no. 29/2020, with subsequent modifications and completions.

However, not all the benefits granted during this period to the business environment are accessible to insolvent companies. There are situations where they are expressly excluded from the application, even if they are in the phase of judicial reorganization – as is the case with art. 6 lit. b) of GEO no. 37/2020 regarding the granting of facilities for loans granted by credit institutions and non-bank financial institutions to certain categories of borrowers.

On the other hand, it is possible to resort to the modification of the reorganization plan, for example, in the sense of diminishing the debts initially registered in the plan or in the sense of delaying their payment or rescheduling them.

However, such a modification of the judicial reorganization plan is subject to the approval of the creditors’ meeting and the confirmation of the syndic judge.

Certainly COVID-19 will influence the reorganization of the company, both in a narrow sense, from the perspective of legal insolvency procedure applicable to professionals, as well as from a community perspective. The end of the emergency will mark a new beginning! Good faith and the collaboration of the whole society can positively influence this new beginning! 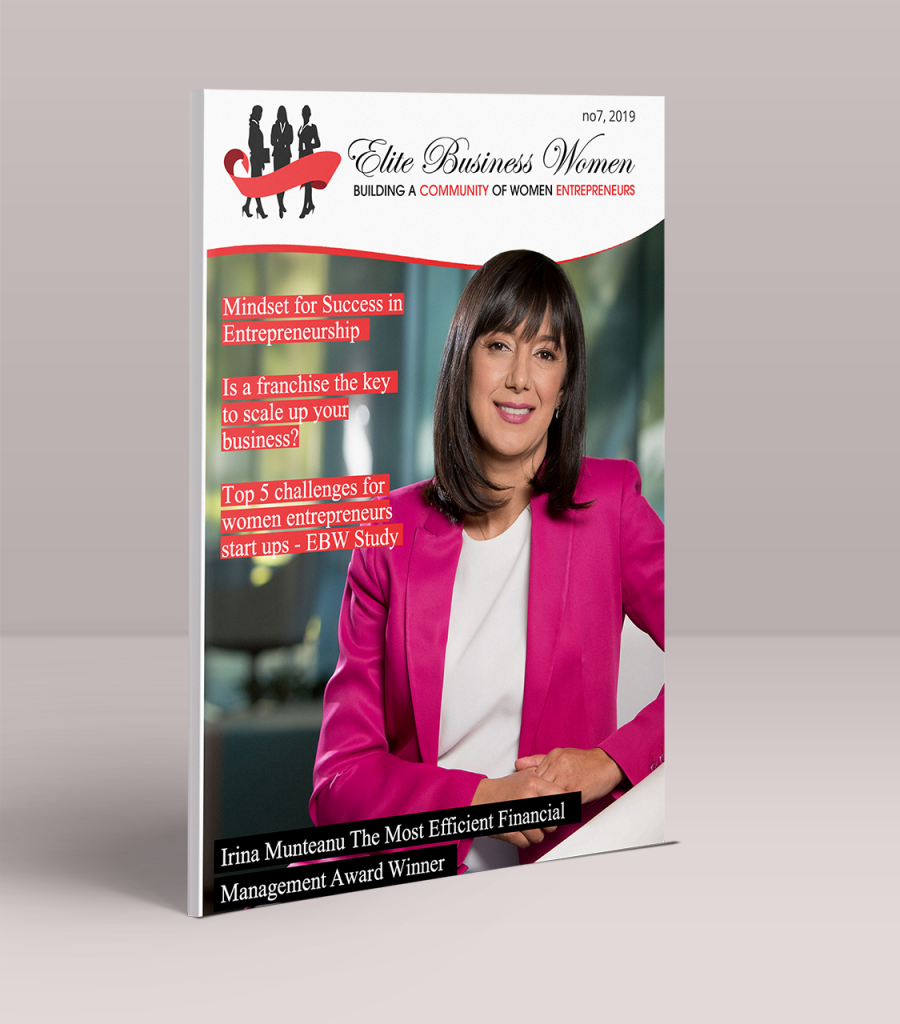 PrevPrevious articleDiana Langa, Owner Thera Optic Med – How to take care of of your eyes in a digital world
Next articleAndreea Groenendijk-Deveau: This is Sparta. You have to keep fighting. You can do anything you set your mind to, but you need disciplineNext